The caring and experienced professionals at Schlosser Funeral Home & Cremation Services are here to support you through this difficult time.  We offer a range of personalized services to suit your family’s wishes and requirements.  You can count on us to help you plan a personal, lasting tribute to your loved one.  And we’ll carefully guide you through the many decisions that must be made during this challenging time.

You are welcome to call us at any time of the day, any day of the week, for immediate assistance.  Or, visit our funeral home in person at your convenience.  We also provide a wealth of information here on our web site so you can learn more from the privacy of your own home.

Schlosser Funeral Home & Cremation Services offers the kind of compassionate care you can only get from a family owned business. We stand by a philosophy of putting you first, in order to to truly help and support all members of the community when faced with overwhelming circumstances.

Welcome! My name is Brian Schlosser, and my wife, Jenn and I are the proud owners and operators of Schlosser Funeral Home & Cremation Services.

I was raised just outside Wapakoneta, where I grew up with my parents and twin sister. She and I graduated from Wapakoneta Senior High in 1997. Following high school I attended Wright State University-Lake Campus in Celina completing the necessary requirements to attend mortuary school. I then transferred to Cincinnati College of Mortuary Science in spring of 2000. While attending college there, I lived in Newport, Kentucky and worked for Muehlenkamp-Erschell Funeral Homes.

After receiving my Bachelor of Mortuary Science degree in the summer of 2001, I started my career as a licensed funeral director and embalmer back home in Wapakoneta. In September of 2001, I joined the St. Johns Volunteer Fire & Rescue Department where I currently serve as Fire Chief volunteering my time as a Level-1 Firefighter and E.M.T. I am also a member of the Wapakoneta Lions Club and the Wapakoneta Service Club where I was president in 2013. I have also served as a board member for the United Way of Auglaize County being President in 2017, Local Emergency Planning Commission (L.E.P.C.) and the Wapakoneta Chamber of Commerce where I served as President in 2013. For six years, I worked at the Auglaize County Sheriff's Office as an Emergency Dispatcher, where I was honored as Dispatcher of the Year for 2008. In November of 2015 I was elected as the Fiscal Officer for Pusheta Township, Auglaize County. Most recently I was appointed to the board of directors for Grand Lake Health System / Joint Township District Memorial Hospital.

My wife, Jenn and I were married August 16, 2008 at St. Paul U.C.C. in Wapakoneta. She too is a licensed funeral director and embalmer. Jenn is currently serving as the North West Regional Director for the Ohio Funeral Directors Association and is co-chairing the Young Funeral Directors Committee. We live just outside of Wapakoneta near Fryburg and attend St. Joseph Catholic Church. My son, Johnathon, graduated from Wapakoneta Senior High in 2017 and served in the United States Marine Corps. from 2018-2022. He and his wife, Tessa, live in Columbus Grove. We are also the proud parents of a son, Brody and two daughters, Jill and JoJo. 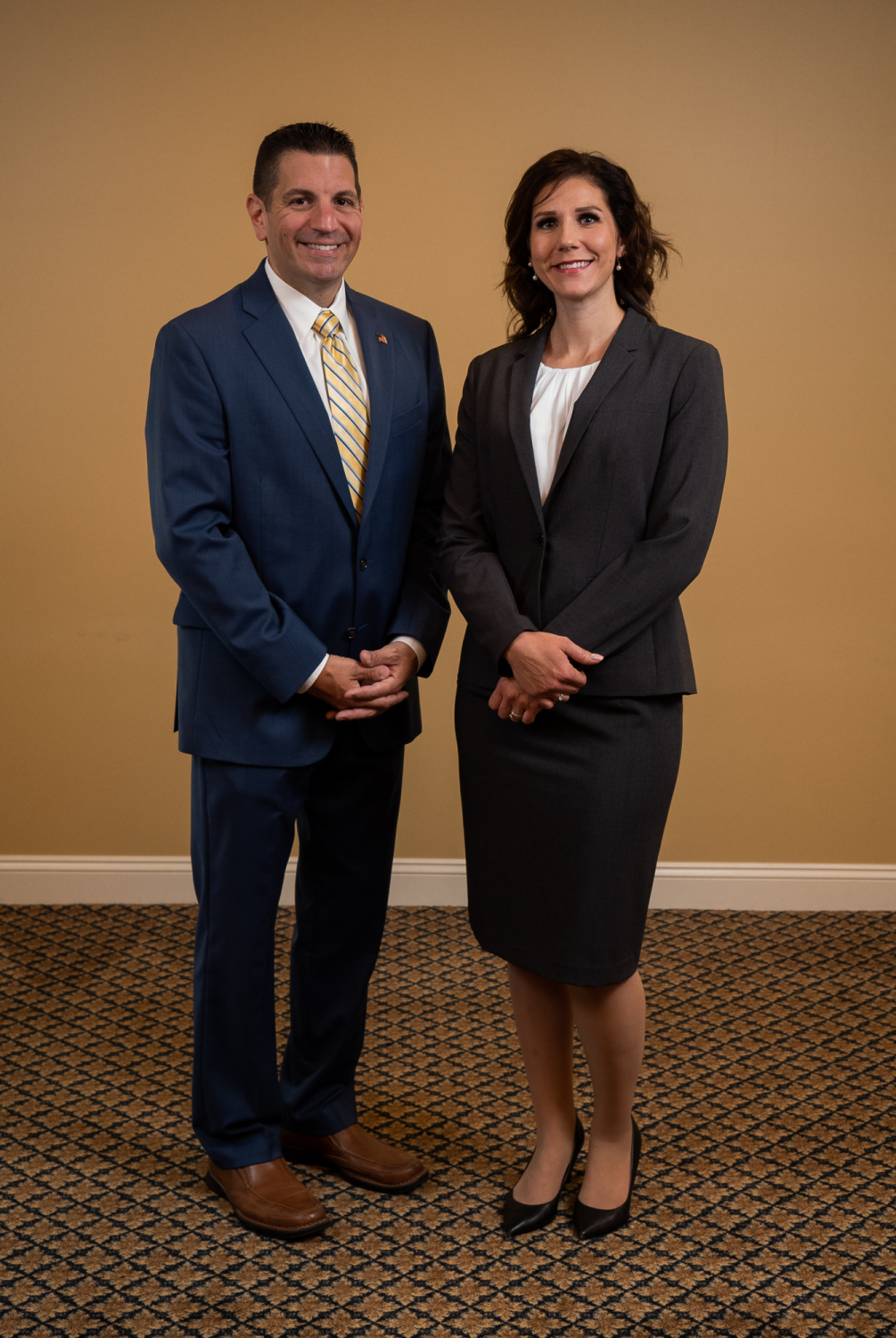 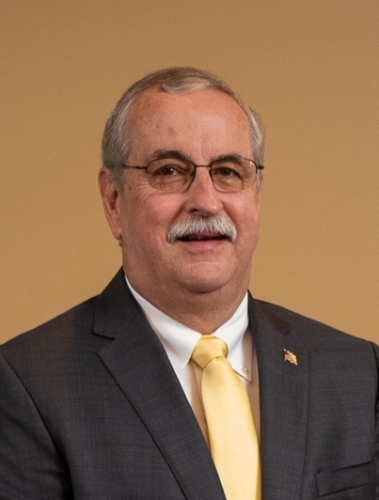 Fred graduated from Shawnee High School in 1971. He and his wife, Diane, were married in 1975 and live in Wapakoneta. Fred is retired from Ford Motor Company after thirty years of service. He enjoys yard work and takes pride in the appearance of his home. Fred and Diane are members of St. Paul United Church of Christ in Wapakoneta. In addition to their son, Brian, they also have a daughter, Debbie, who works for Pratt Industries. Diane retired from the Wapakoneta City School in food service at the Middle School in 2014. In 2015 she retired at an administrative assistant to the president of the Wapakoneta Education Association. 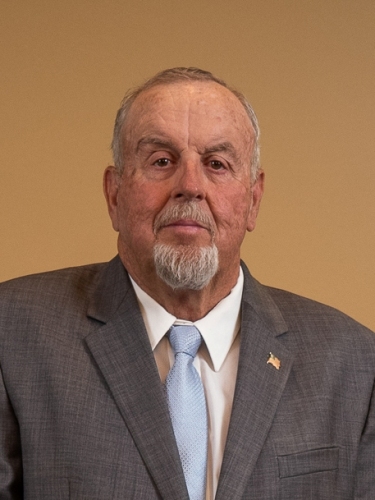 Jack graduated from Shawnee High School in 1967. He then joined the United States Air Force in June of 1968 as a security police. He married his wife, Peg in 1971 and they live just north of Uniopolis. He retired after 19 years at General Dynamics in Lima as a security guard and then retired from Crown Corporation in New Bremen working in security and production. He was a member of the Uniopolis Fire Department for 23 years as a firefighter and E.M.T. His wife Peg is retired after 39 years of service as a Registered Nurse from Lima Memorial Health System as an orthopedic nurse. They have two sons Craig (Heather) and Mark (Diane) who both are employed at Crown Corporation. They have two granddaughters, Brylee & Brooklyn and three grandsons Noah, Jacob and Andrew. They are members of the Uniopolis United Methodist Church. They enjoy camping at Indian Lake during the summer, and Jack especially enjoys gardening and growing sweet corn.

Conveniently Located to Serve You

We stand ready to assist you. If a death has occurred, please call us on the number below:

A year of daily grief support

Our support in your time of need does not end after the funeral services.  Enter your email below to receive a grief support message from us each day for a year.  You can unsubscribe at any time.